SALTY DINGO IS A SYDNEY BASED PHOTOGRAPHY AND VIDEO COMPANY.

Why use Salty Dingo?

1. We are Australia’s leaders in editorial and event photography

2. We have the inside knowledge of what media organisations desire.

4. Salty Dingo builds photo libraries for their clients. Libraries that are not complicated by restrictive image licence terms

6. Our team of photographers are specialists in community engagement. We find talent in the community, engage them for photography and gain talent consent for commercial and editorial publication. 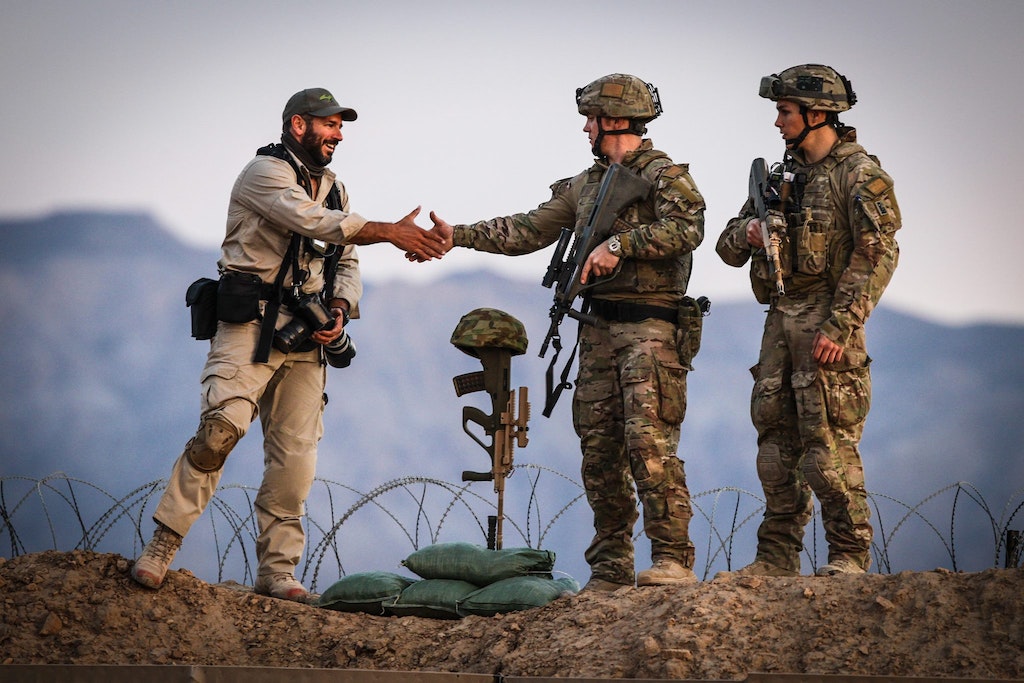 One of the nation’s lead editorial photographers, Craig boasts extensive experience covering national and global events in a formidable 20-year professional career behind the lens.

He is a two-time winner of the prestigious Walkley Award, grabbing the national title of News Photograph of the year in 2006 with his powerful image of a violent assault onboard a train at the height of the Cronulla Riots. A photographic essay on the inaugural Indian Premier League images that showcased the colour, the hype, and the frenetic worship of the sport on the sub-Continent earned him his second Walkley Award in 2008.

An affinity for the ocean has allowed Craig to diversify his talents, enabling him to straddle the divide between journalism and sport. Craig has competed in 7 Sydney-Hobart yacht races, taking up the challenge both as a sailor and a onboard reporter.

Since that first taste of racing life on the high seas _ one hand on the camera, one on the grinder _ Craig has emerged as keenly-sought photographer within the sailing fraternity thanks to his unique signature images that have helped document the sport at regattas from Bass Strait to the Mediterranean. 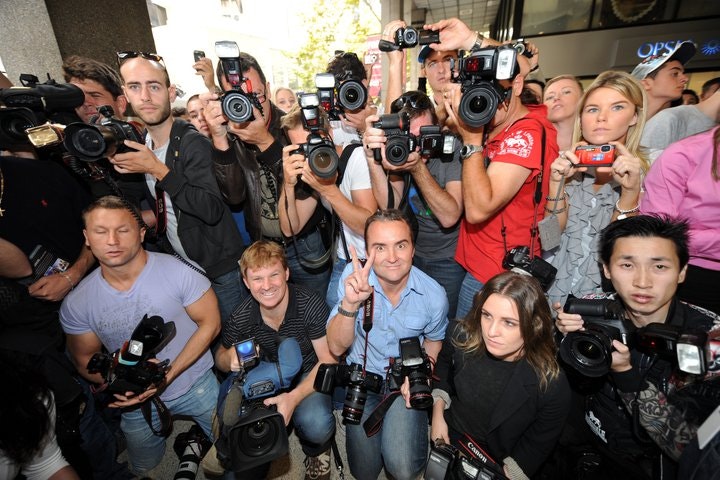 Renowned for his creative thought and engagement, Brad has been at the forefront of news and political photojournalism in Australia for 13 years. As a senior photographer for News Corp Australia, his work spanned a multitude of genres, from high-profile news events and political engagements to feature photo essays and portrait assignments.

He is a Walkley Award and Panpa Award finalist, honoured for his coverage of the Cronulla Riots, Sydney’s ferocious bushfires and the 2011 Brisbane Floods.

Following an extensive newsroom career, Brad added an impressive string to his bow in recent years hired by the Prime Minister as a key media advisor and photographer, tasked with documenting the PM’s daily schedule and engagements in both still and video format. The position allowed him privileged access to the highest office in the land, further developing his skills operating in cut-throat and fast-paced environments.

His passion for photography is deeply ingrained in the belief that an event or memory should be captured in its truest form, driving him to anticipate action and exhibit shot composure, all too regularly in uncontrolled and fast-moving situations.

In addition to the quality of his finished product, Brad is distinguished for his approachable and respectful manner, which enables him to quickly gain the trust of his subjects and clients and build lasting professional connections.

To request a quote for photography and video services, email us media@saltydingo.com.au

TALK TO OUR FOUNDERS

The team prides itself on delivering world-class imagery on broad themes, is accessible at all hours and locations, and guarantees delivery time.